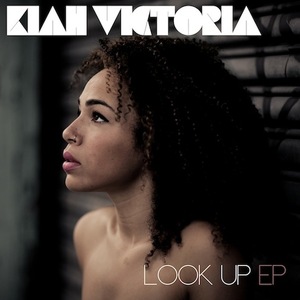 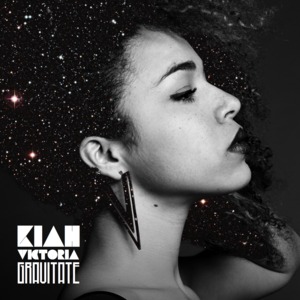 Blending intimate vocal performance with the obscure synthetic textures of alt-R&B producer Toulouse, Kiah Victoria emerges from the great city of New York. Having garnered the attention of NYC’s Broadway stages (starring in The Lion King as young Nala at age ten), MTV, and now the world renowned Tisch School of Performing Arts, the powerhouse songstress is steadily building on her young career. After singing her way into a feature in JAY Z's "Picasso Baby", Kiah released her second EPGravitate which is now available for your enjoyment on Spotify and iTunes.