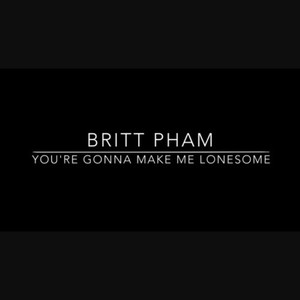 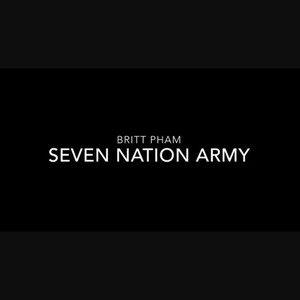 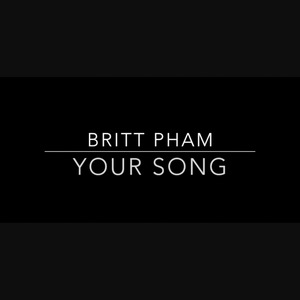 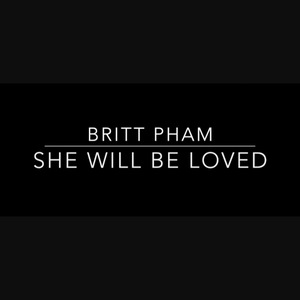 She Will Be Loved - Britt Pham Cover
Britt Pham
NYU

She Will Be Loved - Britt Pham Cover
Britt Pham

Britt Pham is a singer-songwriter based in New York City. Born and raised in Salt Lake City, UT, Britt grew up in musical theatre, performing in school and community productions until moving to Houston, TX and focusing her endeavors on performing and writing in the music industry. Inspired by artists such as Sara Bareilles, Ed Sheeran, Ray Charles, and Alicia Keys, she now writes and performs as an Indie-Pop artist in Manhattan and a student at the Clive Davis Institute of Recorded Music at NYU Tisch School of the Arts. The majority of her performances and musical endeavors have been and are for non-profit, charitable purposes with the intent of using her music and voice as a positive force in the community and world. Soundcloud: https://soundcloud.com/britt-pham YouTube: https://www.youtube.com/user/brittpham86 Facebook: https://www.facebook.com/brittphammusic