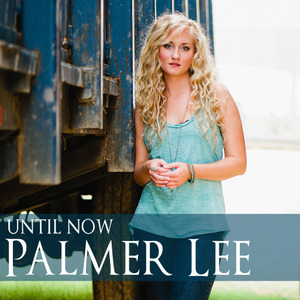 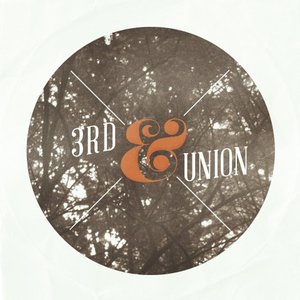 Palmer Lee is a 21-year-old singer/songwriter living in Nashville, TN. Originally from Rogers, AR, Palmer is most well-known for her participation in country duo 3rd & Union with partner Chase Coy. Their debut full-length album released in November of 2012 and saw quick success, finding a spot on the Country iTunes chart, and the duo was even featured in an article by the nationally acclaimed Washington Post a couple of months after the release. Almost a year later, Palmer Lee released a self-titled debut solo EP that rose to #30 on the iTunes country chart and was featured on the front of the Country iTunes page as “New and Noteworthy.”