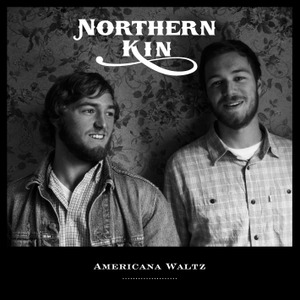 Too Late To Love Her Now
Northern Kin
Vanderbilt

Northern Kin is an Americana Rock duo consisting of two brothers, Ted and Dan Lawrence. Northern Kin formed in 2011 and started playing shows at venues in Nashville and Philadelphia.The Lawrence brothers have been involved in different bands since middle school. Northern Kin pulls their influences from the Black Keys, The Band, Kings of Leon, Avett Brothers. Other influences are derived from classic rock bands including The Who and The Allman Brothers Band.