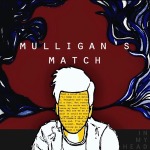 I Gave You My All
Mulligan's Match
Belmont

To The Sky
Mulligan's Match
Belmont 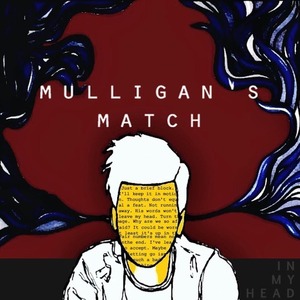 In My Head
Mulligan's Match

Mulligan's Match was launched by Jordan Lindley in the summer of 2015 after having moved to Nashville from Oklahoma City. He recorded their debut EP "In My Head" with Kevin Gates (NeverShoutNever, The Ready Set, etc.) in Springfield, Missouri that same summer. In the early months of 2016, Lindley was joined by Brandon Maloney, Cole Yepsen, and Nick Johnson to solidify the the band's lineup. Mulligan's Match signed a deal with Matt Kennedy's (The Dangerous Summer, The Graduate) Avviot Music in 2016 right before the release of their EP. Currently, all four members attend Belmont University and spend their time playing out as much as possible. New music is expected in the early months of 2017.