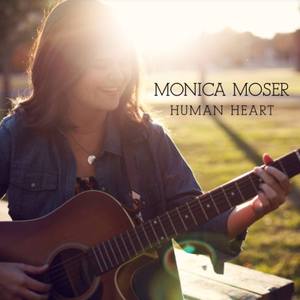 Come To You
Monica Moser
Belmont

Back It On Up
Monica Moser
Belmont 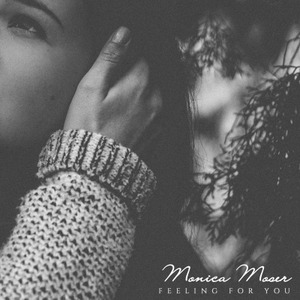 Feeling For You
Monica Moser

Monica Moser was born in New York City, grew up in Fort Worth, TX, and now calls Nashville home. She is a student at Belmont University studying Songwriting and Music Business. In October 2014 she was selected to perform in Belmont's Urban Pop Showcase for the Belmont community and Nashville’s industry professionals. She was signed with Lyric House, a publishing and synch house in LA for a year, but is currently pursuing her career independently. Her natural style leans singer/songwriter, indie pop, but she strives to create music that encompasses a lot of different genres and formats. Her music seeks to be dynamic and entertaining, but also challenging and uplifting.  She has released two EPs, ”Human Heart" and "Where Beauty Lies”, which have both been featured as New & Notable albums on NoiseTrade. She has released two singles since then and is planning on releasing a third in 2016! Her music can be found on iTunes, Spotify, and Apple Music.