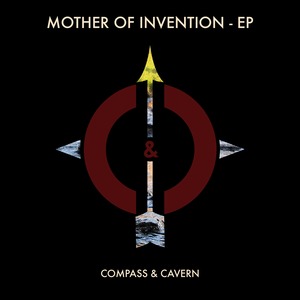 Chris Fruci, Will Timbers, and Jake Boshart formed Compass & Cavern in January 2015 after ending a five-year journey with their first project, Archive Nights. In just a few short months, they wrote and recorded the Mother of Invention – EP, a seven-song experiment that fuses together a collection of sounds, spanning from rap to progressive power pop. Before its official release, Brock Holgate took over on drums. Together, Will, Chris, and Brock draw from their past experiences to hit fans with a flood of infectious stage presence and unbridled energy – think Dragon Ball Z-obsessed 8th graders at a parkour gym for the first time. It’s special. You should probably see Compass & Cavern in concert.