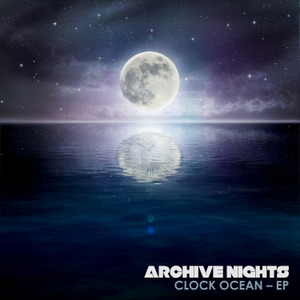 Why I
Archive Nights
Vanderbilt

Can You Be the Grey?
Archive Nights
Vanderbilt

Archive Nights is a rock band formed in 2010 at Vanderbilt University in Nashville, TN. Members include Jake Boshart (drums), Chris Fruci (bass), Ryan Gasaway (vocals, guitar), and Will Timbers (guitar, vocals). In the spring of 2012, Archive Nights won Nashville’s Rites of Spring: Battle of the Bands competition and opened for several renowned artists including Mute Math, Fitz and the Tantrums, and Gloriana. The band moved to Denver, CO in September 2013 and immediately began working on their most recently released EP, Clock Ocean. Since their arrival, Archive Nights have been featured on Denver’s modern rock station, 93.3, reviewed in Colorado Music Buzz Magazine, and have headlined several shows at venues such as Larimer Lounge and Herman’s Hideaway.