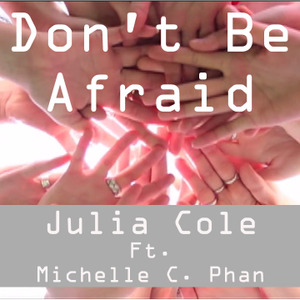 Speak Out Against Rape Culture. Don't Be Afraid. 100% of iTunes profits will go to the RAINN, anti-rape charity organization. STATS OUT OF EVERY 100 RAPES: 40 get reported to the police. 10 lead to an arrest. 8 will get prosecuted . 4 lead to a felony conviction. Only 3 rapists will spend even a single day in prison. Less than 5% of college students who are sexually assaulted report the crime to the police. 1 in 4 women have survived rape or attempted rape. END RAPE CULTURE. DON'T BE AFRAID. RAINN (Rape, Abuse & Incest National Network) is the nation's largest anti-sexual violence organization. RAINN created and operates the National Sexual Assault Hotline (800.656.HOPE and online.rainn.org) in partnership with more than 1,100 local rape crisis centers across the country and operates the DoD Safe Helpline for the Department of Defense. RAINN also carries out programs to prevent sexual violence, help victims and ensure that rapists are brought to justice. 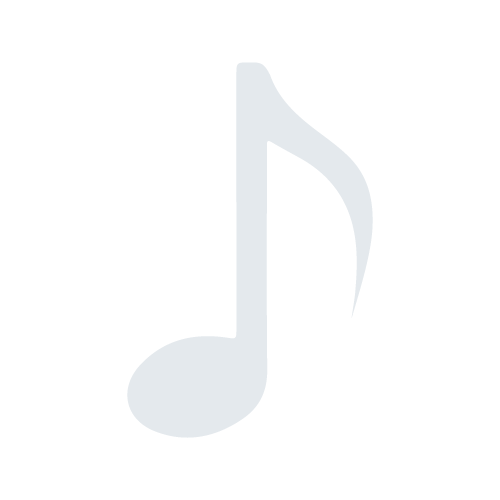 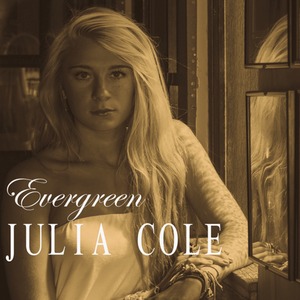