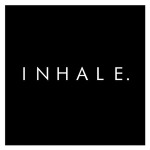 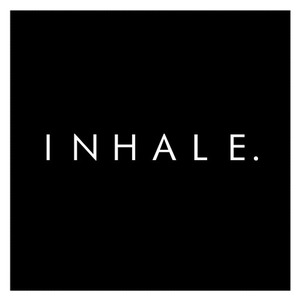 Coming from California, ADISON’s sound is described as vulnerable and honest as her music resonates ambient tones and raw vocals. When she was 15 she spent two weeks in a summer songwriting program where she discovered the passion that has driven her to learn four instruments, and release five projects. With each release she has defined herself, and now, ADISON is the finite definition of an authentic artist. Since the age of 15 she has played at venues like the prestigious Hotel Cafe, and toured the UK with nothing more than two guitars and a reverb pedal. Now, the junior songwriting major has found her true self in ADISON. This introspective artist creates emotion through depth and sound, and people stop and listen.